South Africa published its draft National Health Insurance (NHI) bill on Thursday, with one senior official estimating universal healthcare for millions of poorer citizens would cost about R256-billion to implement by 2022.

The bill creating an NHI Fund paves the way for a comprehensive overhaul of South Africa’s health system that would be one of the biggest policy changes since the ruling African National Congress ended white minority rule in 1994.

Less than 20 percent of South Africa’s population of 58 million can afford private healthcare, while a majority of poor blacks queue at understaffed state hospitals short of equipment. 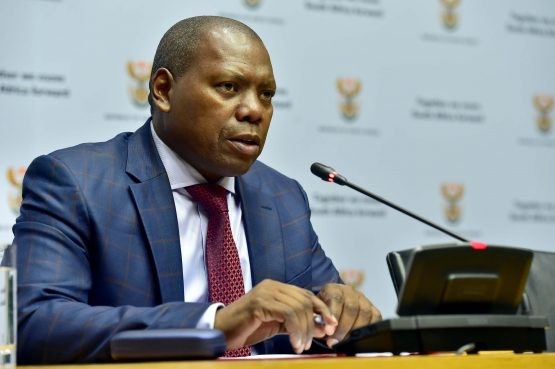 Anban Pillay, deputy director general at the health department, told reporters an initial Treasury estimate of 206 billion rand costs by 2022 was more likely to be R256-billion by the time final numbers had been reviewed.

The bill proposes that the NHI Fund, with a board and chief executive officer, also be funded from additional taxes.

“The day we have all been waiting for has arrived: today the National Health Insurance Bill is being introduced in parliament,” said Health Minister Zweli Mkhize at the briefing, adding that the pooling of existing public funds should help reduce costs.

The new bill is still to be debated in parliament with public input. It is unclear how long the legislative process will take, with the main opposition party Democratic Alliance suggesting the NHI, which has been in the works for around a decade, would strain the nation’s coffers.

“The DA is convinced that instead of being a vehicle to provide quality healthcare for all, this Bill will nationalise healthcare … and be an additional tax burden to already financially- stretched South Africans,” said Siviwe Gwarube, the DA’s shadow health minister, in a statement.

Successful implementation of NHI would be a boon for President Cyril Ramaphosa following May’s election the ANC won, but its cost comes at a tricky time in a struggling economy.

South Africa’s rand fell to touch an 11-month low on Wednesday, rocked by deepening concerns about the outlook for domestic growth with unemployment at its highest in over a decade and the economy skirting recession.

New taxation options for the Fund include evaluating a surcharge on income tax and small payroll-based taxes.

The NHI is due to be implemented in phases before full operation by 2026. The government is looking to eventually shift into the new Fund approximately R150-billion a year from money earmarked for the provincial government sphere.